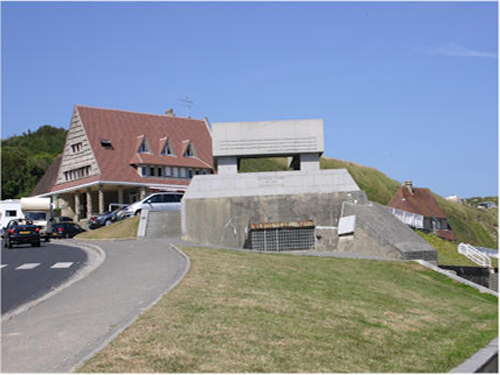 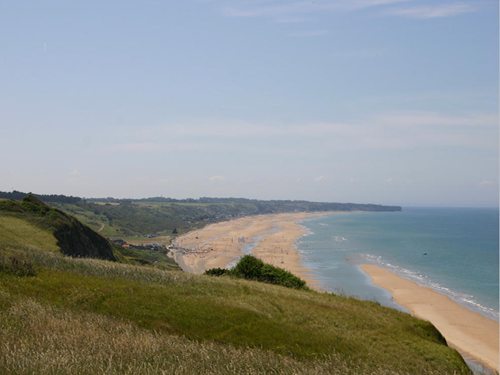 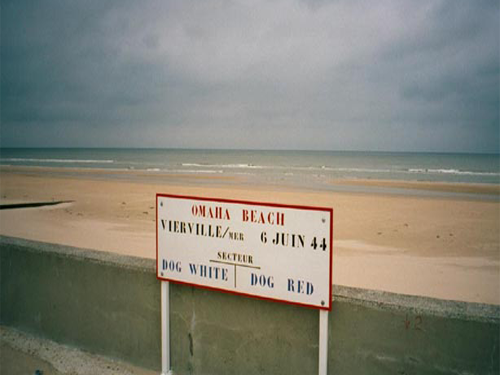 This is only 5 km away. Less than a 5 minute drive.

It is 20 Km away from the house 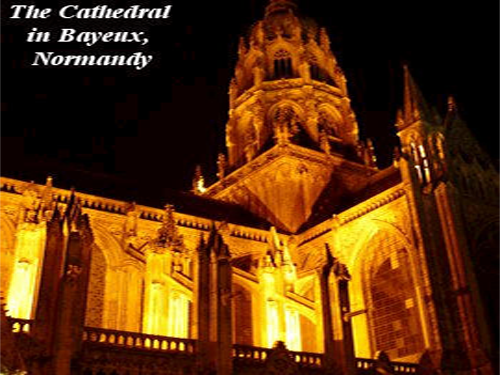 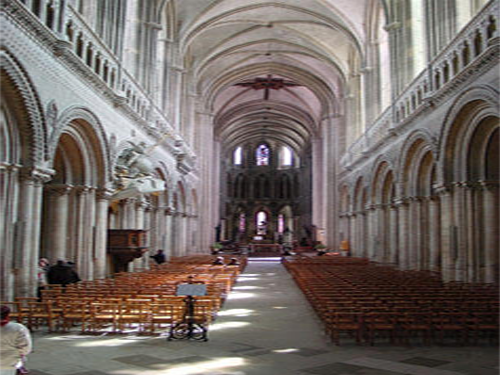 It is situated in Bayeux

12 km away.  Have a taste of the local delicacies in  Grandcamp as cider, camembert, fresh cream, butter, calvados, pommeau, oysters, fruit de mer ( seafood) and the daily fresh fish at the nearby port of Grandcamp 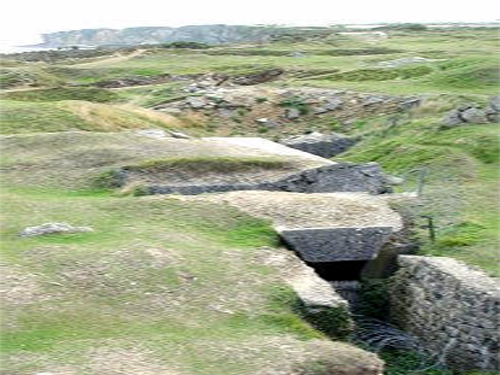 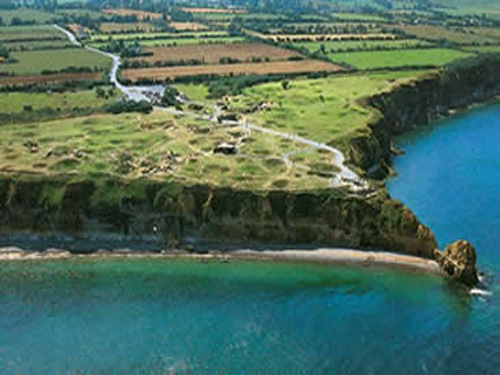 Less than  7 km away from Hard Lay Villa.

The most famous Monestary, and one of the number one tourist destinations, in France – just over a 2 hour drive away. 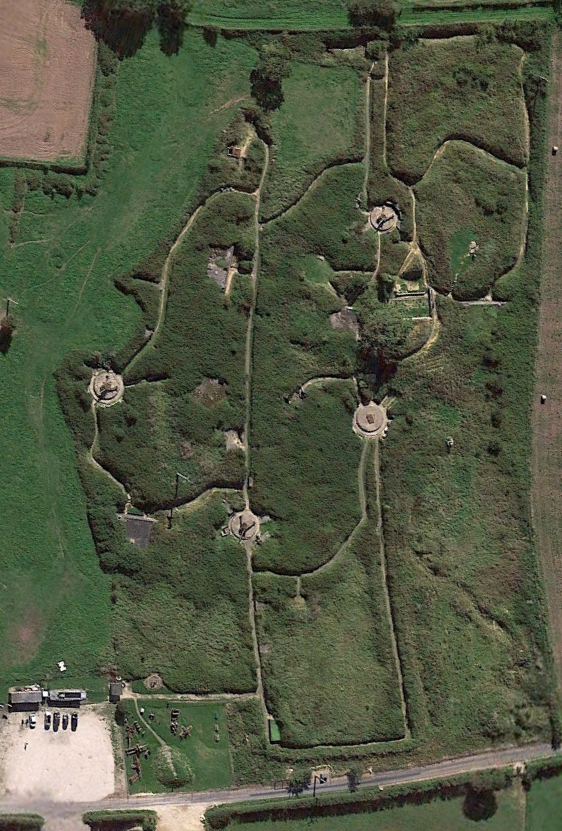 Maisy is exactly what you expect to find in Normandy – but cannot see anywhere else.”

Maisy Battery was one of the largest German defensive positions in the American landing area on D-day. It had the role of defending the coast behind the western end of Omaha Sector and at the southern edge of Utah Sector. Today, it is open to the public after being buried for over 60 years and you can walk through over 2 miles of original German trenches. You can go into bunker after bunker as you walk around this astonishing site.

The site is continually being restored as it was completely buried at the end of the war, until it was uncovered in 2006. Each year more and more of the original trenches and bunkers are uncovered. The aim is to try and restore as much of the original site as possible and make it available for people to come and visit.

The Maisy Battery played a crucial part in the events of D-Day. The German Army had built the Maisy site in total secrecy, whilst letting the world know all about the nearby battery at Pointe du Hoc, a position that was under construction on D-Day.

The battle at Maisy – and even the location of the battery itself – were lost amidst the 60 year Top Secrecy laws of the US and Great Britain. That was until a map was found in a veteran’s pair of trousers and it started a search for the missing positions. When questions were asked about Maisy, Ranger veterans started to open up about their knowledge of the battle. Prior to these questions people only ever asked veterans about Pointe du Hoc and Omaha Beach… the two sites which have featured in films.

On your visit, you will be given a detailed site map and you can go around at your own pace. Explore all the bunkers, tunnels and 2 kms of trenches in complete safety. You can experience what it was like to be a German soldier during WW2. All of the buildings have been cleaned out and have lighting inside. You can go into them, and see for yourself just how the German army lived prior to the invasion. You can stand in their machine-gun tobruks – and see how they would have they fired at the advancing Rangers on the 9th of June 1944. You can walk down the steps of the commanders office, and stand inside his bombproof headquarters where the men of F Company – 5th Rangers blew the doors off to assault the building. Maisy has original German guns in place. You can examine them and stand where the German gunners stood as they fired at the invasion fleet landing on both Omaha and Utah sectors on D-Day.

Maisy has an extensive display of WW2 cannons, howitzers as well as a Landing Craft (LCVP) and other items. We think it’s important to preserve this period in history for future generations and we have a programme in place which will involve the restoration of all the guns. Our open-air museum is dedicated to protect Normandy’s WW2 heritage before it vanishes forever. We are currently restoring other WW2 vehicles and equipment which in turn will also be on display.

Maisy is a unique site. Nowhere else on the invasion coast can you walk down miles of original German trenches. They simply don’t exist now in Normandy. As a recent visitor said: “Maisy is exactly what you expect to find in Normandy – but cannot see anywhere else.”

We play host to dozens of school groups and students from around the world each year and we offer guided tours on request. Or you can simply walk around and discover things for yourself. The choice is yours. Rest assured, the Maisy Battery is the best site you will visit during your trip to Normandy… and remember, the German army built the site in secret, so for that reason, it cannot be seen directly from the car park.